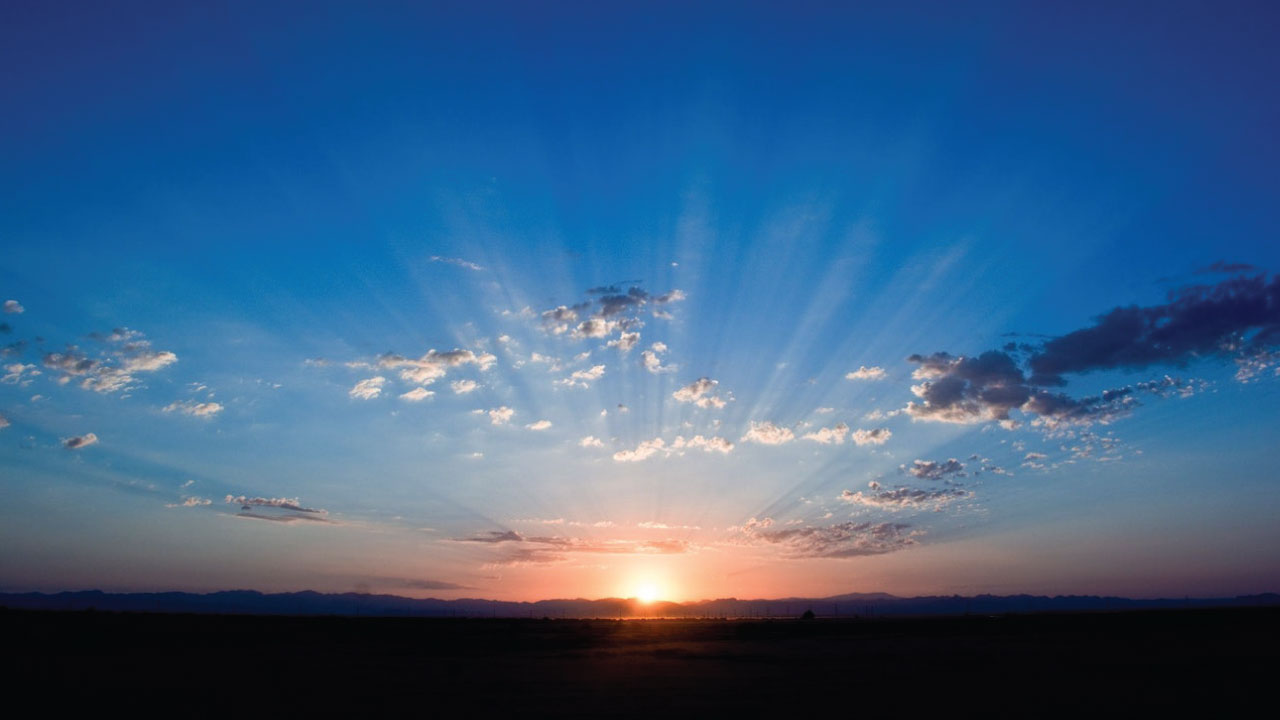 A TRANSLITERATION OF HOSHBAAM, THE PRAYER  AT DAWN AS YOU BEGIN YOUR DAY.

To be recited at dawn only.

Thus, must you pray these words written underneath, which are very beneficial, giver of good health (tandarosti) you must try these; you must sing 5 Ahunavars out aloud. (Pray 5 Yatha Ahu Vairyos).

*Ahuna Vairyo (Yatha Ahu Vairyo) is the Lord of the body.

Ahuna Vairyo (Yatha Ahu Vairyo) is the Lord of the body.

Ahuna Vairyo (Yatha Ahu Vairyo) is the Lord of the body.

*Ahunem Vairim tanum paiti. Since I am transliterating the prayer and since the word  ‘paiti’ actually means a ‘lord’, I preferred to do it this way.

The phrase is normally translated to say, ‘Ahunavar protects the body’. ‘Ahunavar is the lord of the body’, holds on to the essence of the word and the spirit without loss or change of meaning from the usual translations.

Pray Kemna Mazda.  (Transliteration available on this blog at:

For these are, in the entire world, the highest latria

To wield weapons against the divs of the **Mazandaran province;

To wield weapons against the entire world of the divs, the irreligious of ***Gilan province.

** Mazandaran : A province in the north of Iran adjoining Gilan is not the same Mazandaran which Rustom campaigned against and fought and killed Sohrab. Seven roads and railways were built in the beginning of last century, under the Reza Shah, to connect the northern Elbruz to the southern slopes; thereafter, Gilan and Mazandaran were together termed as ‘Shomal’ (North Iran). Mazandaran is the  capital of North Iran.   he name of the province literally means “the gate or valley of giants” (Avesta ‘Mazainya’ = ‘giant’).                          The province is variously called Tabarestan, Tabaria, Tapurestan, and Tapuria. In Armenia, the Caspian Sea is still known as Mazandaran Sea.

*** GILAN is one of the provinces situated  in Region 3 of Iran. Iran has thirty-one provinces.  In Latin the place is spelt ‘Guilan’.

On the southern shores of the Caspian Sea, Mazandaran lies to its west, Ardabil (another Iranian province) lies to its east, with Zanjan and Quazvin and to its south. It touches the Republicof Azerbaijan in the north. Russia lies across the Caspian Sea.

The northern part of Gilan includes the Iranian Talish (an ethnic group of people living in the region which is shared between Iran and Azerbaijan).

Its main city of Rasht, lies in the center of Gilan. Masouleh is a well known tourist destination. Bandar-e-Anzali serves as its commercial Port.(pic).

****Ghanamino means a person who has the warped wisdom to break the Law (Raasti, Tao) and also includes the temporal enacted law. Ghanamino also means  an evil minded person who temporarily desists from relentless destruction of the good. 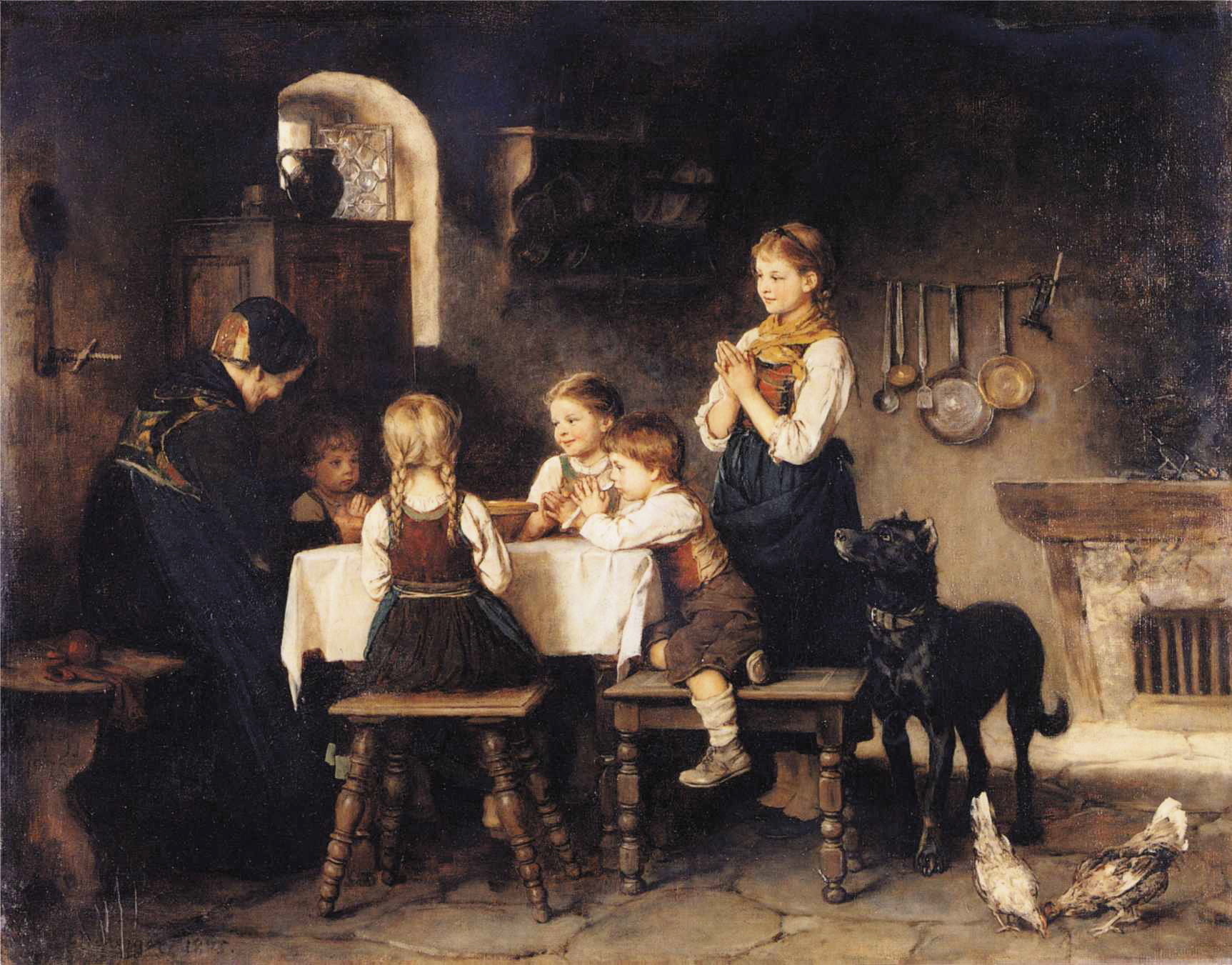 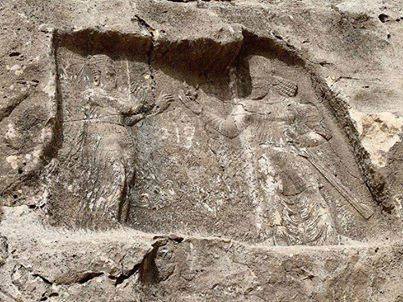 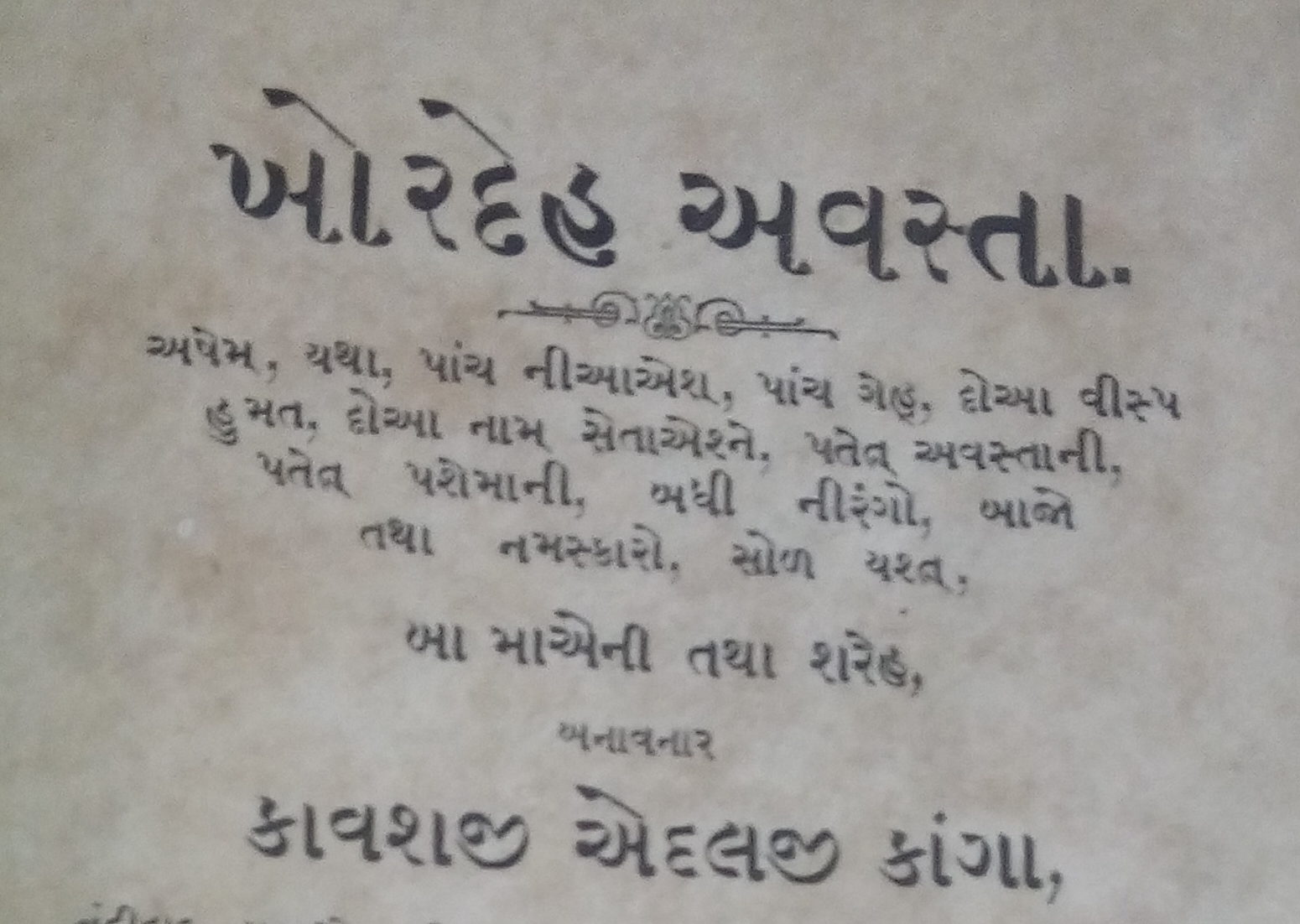 A TRANSLATION OF THE AVESTA IN ENGLISH. I must have been knee high to my …