knew  what they can really do and how swiftly these Combat Engineers work to facilitate the very survival of our army on the move on the the battlefield; The high speed at which they work to provide mobility to the armed forces, how rapidly they build and dismantle tracks, helipads and bridges and how fast they create obstacles for the enemy by laying mine fields and demolishing bridges once our own forces have passed that way.

Bombay Sapper, a soldier responsible for engineering tasks and laying and clearing mines. In the British Army, a private soldier in the Corps of Royal Engineers, a combatant performing various feats of military engineering,  also trained as an infantry man in operations, both defensive and offensive.

In India, we have informally, the Bombay Sappers, the Calcutta Sappers In Lonavla some twenty years ago I had met Retd. Colonel BSKS Chopra.  he was a  Bombay Sapper from Kirkee (Head Quarters of the regiment.), “ it is a support group, it follows the army and helps set the infrastructure when and where needed …”

Infrastructure? I thought. “ Let’s say, the besieging forces come to a chasm or a river and there is no existing cross-over,  the Sappers immediately build a bridge with whatever materials are available”, he explained

Hmmm …I thought again. With whatever material available?! They must be quite something and the immediacy?! And the quality of work! It wouldn’t do for the besieging forces or the besieged ones at that, to plunge head long into a raging torrent or the rolling jeeps and tanks to drop into the chasm a few hundred feet below, now would it?

sapped. Soldiers were used to destroy enemy fortifications by using ‘sape’ meaning, ‘trenches’. Those engaged with ‘Mines’ (tunnel war-fare  )were called Miners. Sappers dug trenches to allow attacking forces to advance towards the enemy defense works and forts until the besieged would be sufficiently suppressed for the attackers to breach the walls. Often the sape was dug up to and under the fort wall. Then,  a tremendous gun-powder explosion was engineered which would destroy the besieged fort wall and permit attacking infantry to breach the enemy lines. Most nations of the world have their Sappers and Miners. In France, where the name originates, has both civil and military ‘Sapeurs’. They have the Sapeur de l’Air (Air Sapper) , Sapeur Parachutiste (Parachute Sapper),  Sapeur de Marine (Marine Sapper), Sapeur-mineur  (Sapper-miner )and the municipal Sapeur-pompier( Fire-fighters).

Greece, ‘μηχανικό; michaniko’  (Corps of Engineers) , the Italian Army has ‘Guastatore’ combat engineers and other specialized sapper units ; the United States Army, sappers are combat engineers who support the front-line infantry. Ottoman Empire,  ‘Lağımcılar Ocağı’  (literally: Sapper Corps) and the Pakistan Army,  sapper officers like in ours, perform combat and normal engineer duties. Canada, in honour of sappers who graduated from the Royal Military College of Canada, has  named an island in St. Joseph Channel, Algoma District, Ontario   as the Sapper Island. 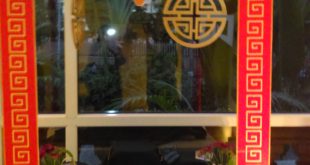 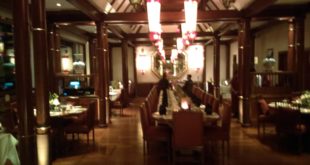 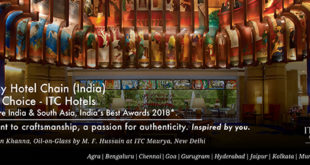 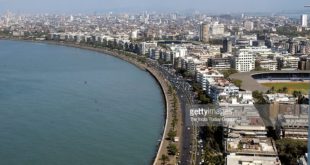