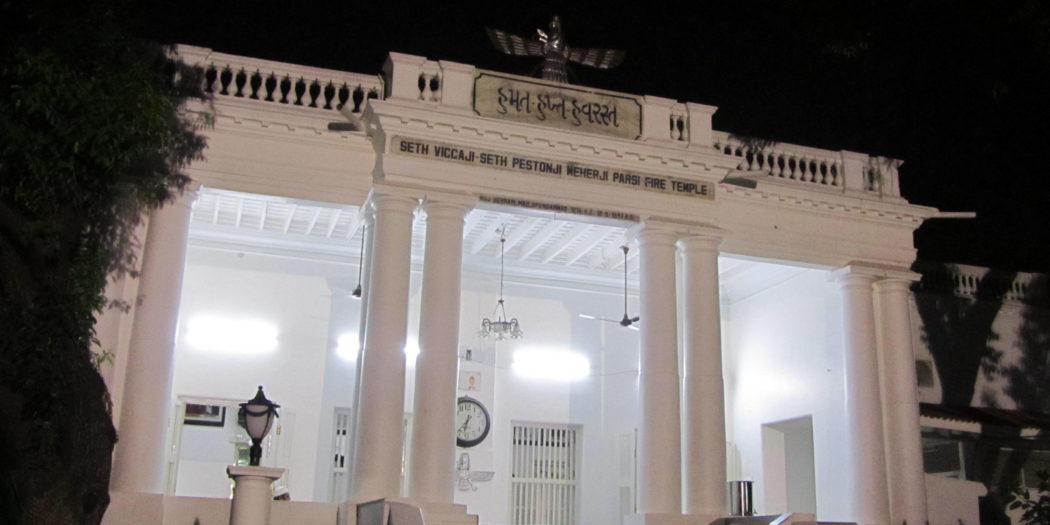 DCooper June 21, 2018 ZOROASTRIAN ZEN Comments Off on Collection Of Kindling For A Zoroastrian Place of Worship. 643 Views

Collection Of Kindling To Make The Fire called The ‘Aatash Behram’.

The collection of kindling for a Zoroastrian place of worship  consists of the kindling collected from 16 different places (http://www.mumbaiblogg.com/zoroastrian-cultural-heritage/fire-temple-zoroastrian-worship/). (For ready reference Table at end of this article).

For a quick recap, collection of kindling for fire temple is from the pyre while the corpse is burning and 15 others from the hearths of: a dyer, a ruler, a potter, a brick-maker, a fakir or an ascetic, a goldsmith, a mint,  a blacksmith, one who makes armours, a baker, a brewer or distiller or an idol-worshipper, a soldier or a traveler, a shepherd, fire produced by atmospheric lightning, any Zoroastrian.

At every stage of the process of collection of kindling for fire temple must be conducted by a Zoroastrian and no other person. The procedure for collection of the fires varies in the case of each of the 16 places from where that particular fire is collected.

Collecting the fire, from a burning corpse is the most interesting, difficult and the longest process:

1) At a cremation grounds the Zoroastrian must find an active pyre and ask for a kindling from that pyre while it is still burning. If the person tending the pyre is unwilling and refuses to give some of the fire from the pyre, the Zoroastrian must wait till the cremation is complete and the relatives of the deceased leave. Only then must he collect some fire from the pyre.

2) He cannot help himself to this fire even at this stage. He must seek a non-Zoroastrian and ask him to give remove a portion of the pyre

and give it. In the event, such a person is not available, or, refuses to assist the Zoroastrian, only then is it permitted for two lay Zoroastrians to collect the fire for themselves. However, they must never under any circumstance collect the fire directly from the pyre.

3) The fire from burning pyre with the corpse still on it or soon after the corpse is charred, is considered defiled. Hence the injunction against touching it personally or even by way of an instrument.

5) This fire brought away on the appliance is re-ignited 91 times (as explained in the “house-hold fire” below) before it is consecrated and used in the ‘Aatash Behram’.

6) As for the next 14 collection of kindling for fire temple, these are procured from the grates of the various trades-people, a segment is directly picked up from the main hearth fire and carried away for refinement. Since no contamination is attached to these fires, as in the case of the burning corpse, the collectors of these fires do not have to undergo any rituals. The collected kindling is purified a certain number of times (as explained in the “house-hold fire” below) before it is used in the Aatash Behram consecrated and used in the ‘Aatash Behram’.

Collection of the sixteenth kindling for fire temple, ‘the household fire’ from the hearth of a Zoroastrian is interesting. It is really an amalgam of 6 fires —

1) From the house of the clergy; therefore one from each, a ‘Dastur’ and another from a ‘Mobed’. That makes two;

TABLE TAKEN FROM THE RELIGIOUS CEREMONIES AND CUSTOMS OF THE PARSEES By JIVANJI JAMSHEDJI MODI: 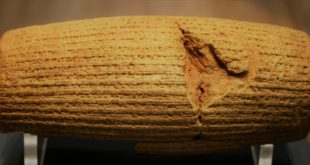 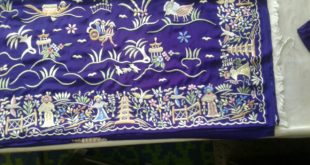 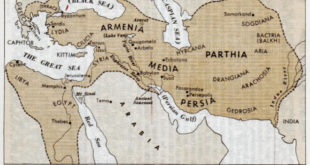 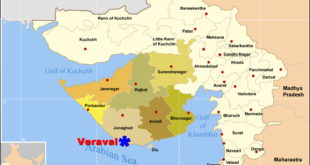 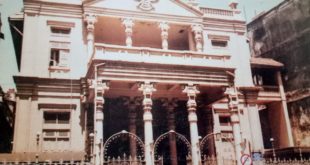