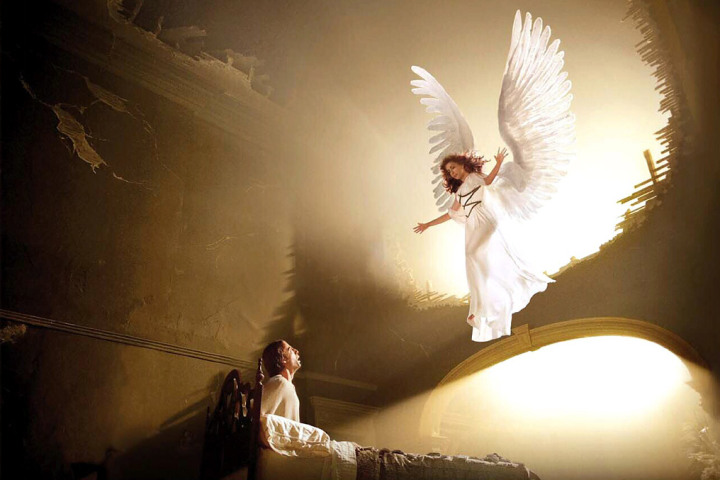 The Sarosh Baaj of the Avesta is a farzeyaat prayer; a daily requirement. Though in the Avesta the Sarosh Baaj is one long prayer with no parts,  I have broken it into parts so as to better understand what it is that we pray daily since our childhood.

Sarosh Baaj part III of these transliterations, consists of transliteration of the ‘Kemna Mazda’. On reading these prayers in English, one understands that after a Zoroastrian sings the praise of Sarosh Yazad and boldly professes (in Fravarane Mazdeyasno) his faith in the religion handed down by Ahura Mazda and propagated by the Prophet Zoroaster, the adherent turns to Ahura Mazda for succour against persecution, both personal and religious, and abjures the destructive mind emanating from the evil of Ahriman and Angre Mainyu.

For a better understanding of this religion received from Ahura Mazda an and brought to us by Zarthushtra, please refer to notes in Sarosh Baaj, Part II— a transliteration.

O Hormazd, when a bad man looks at me for revenge or  to harm me; who, but you, will protect me and mine, the aatash and my mind?

O Hormazd! For the sake of the Religion, reveal to me that, which by the act of both, leads me further on the Path.

When in difficulty, who is he who will vanquish the foe by dint of the verses on your Avesta; which verses are those that bring purity. O Hormazd, show me the leader who can guide me through both lives (here and hereafter). O Hormazd! For He who you love may His life proceed with a good mind and with Sraosh* (yazad). *‘Sraosh’ or ‘Sarosh’, the literal meaning of the name is ‘listening’ or ‘sound’; from the root word, ‘Sru’– meaning to obey and hence, obedience to the will of God. This Sraosh or energy of sound is today, treated as an Angel of the Lord who brings us inspiration and who is the guardian of our souls. Sraosh coming with good mind means that men should listen to the inner inspiration of the voice within and then, by voluntary obedience to the divine will his mind be filled with love and thus, be purified.

**‘Druj’ literally means the enemy in ancient Iran the word was used for untruth, the greatest of our foes. In this passage it generally means Evil. North, in ancient Iran was the direction Evil the Abode of the Demons.  Asha is also taken to signify divine law and the entire manifest universe emanating from Ahura Mazda including the Eternal Laws of Nature/Tao.

*** ‘Armaiti’ the spirit of the earth is the fourth of the 6 Ameshaspends. She represents piety and faith. Faith, as devotion personified on the Abstract side and as the genius of Earth on the concrete side. Spenta Armaiti Aspendamard ‘Holy devotion’ retains her dual nature in the younger Avesta. She is the first of the mother Trinity of the Holy Immortals she represents firm unswerving faith in and loyalty towards God and his commands she watches over religion and inspires the Faithful she works with Asha she rules over Earth and in places she represents Mother Earth and is our mother both physical and spiritual. When a Zoroastrian dies he is left in her care after the body is placed inside the Tower of silence and its destruction has begun. The people outside the Tower recite the unfinished portion of Sarosh Baaj which they will have commenced by chanting from the last line of Kemna Mazda. 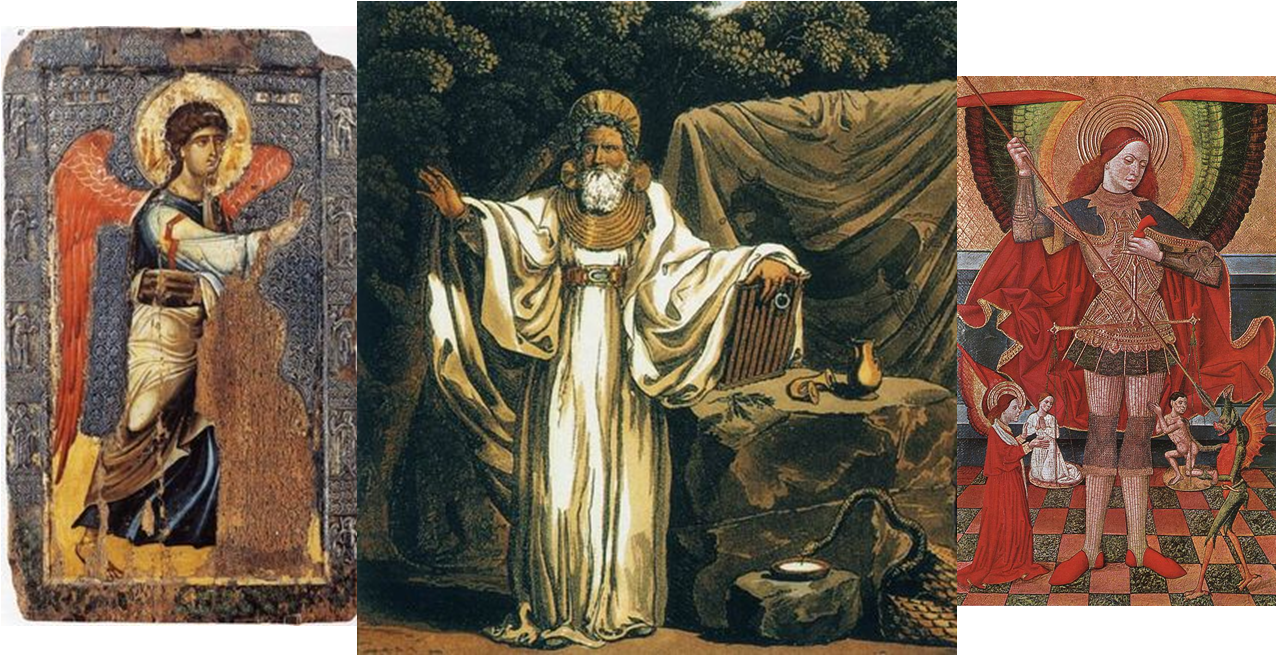