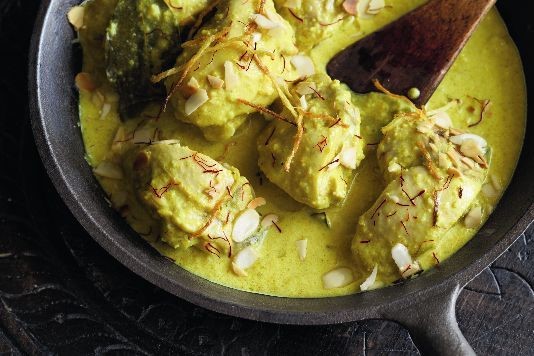 Country Captain from India, An Easy and Quick Parsi Recipe.

The Feature Image at the top of this Recipe of  ‘Country Captain Chicken’ is taken from Humayun Hassain’s third and last series of Anglo Indian Cooking. The Recipe itself is from my Family recipes as handed down.

THIS RECIPE WAS ADDED TO THE FAMILY RECIPE BOOK AROUND THE SAME TIME IN MID-1850S  WHEN THE DISH WAS IN ITS INITIAL PRISTINE STAGE.

LATER VERSIONS ARE SPOKEN OF,  AT THE END OF THE RECIPE.

I HIGHLY RECOMMEND THE SIMPLICITY, TASTE AND SPEEDY COOKING OF THE ORIGINAL RECIPE.

Country Captain, really!! I laughed when I first heard the name. A friend asked me whether I had heard of this dish. I rolled my eyes. “Country Cousin Chicken is supposed to be very tasty”, she informed me, “but very difficult to make; and I want the recipe”. I let it pass then. Imagined it was yet another meat and Masala thing.

When I asked them at home and got to taste the dish. I wanted more. Unlike on the wood-stoves, today with the mixer and gas and pressure cookers it is very easy to make. Amongst the Parsis, the Country Captain Chicken does not contain the curry powder and other spices, nuts and dry fruits thrown in by the European and especially American chefs. It is more simple and more tasty . The name suggests a very tasty (deserving of a salute), straight laced  quick and easy cooking out in the country where facilities were few and far between. USA and a few others claim origin of the dish, but Could it have been a Parsi’s dry sense of humour ?! Country Cousin!!

I have changed the weights and measures of yesteryear (Ser and Ratal and Tola) to the metric system we use today. The recipe I give you is noted in the mid- 1800s about the time the Country Captain Chicken gained popularity and  traversed the three Oceans – Indian, Atlantic and Pacific- to the Southern USA via the British Isle, where it changed shape and colour and so, the flavours and became quite elaborate and developed a completely different and more spicy character, Arcadian in Nature (today called “Cajun Cuisine’) .

Some weights prescribed are most picturesque. The amount of saffron is described as ‘equal to the weight of a 2 Anna coin’.

After sharing this recipe with you a week ago, curiosity gained me a few interesting facts about this recipe with an  unusual name. I thought I’d share these with you and so, edited the publication, today. Country Cousin has had quite a history;  steeped in the romance of sailing ships and exotic trade destinations.  Do check at the end of the recipe.

450 Gms ghee/ cooking medium of your choice but the taste will change according to the medium used. (The original recipe calls for ghee);

Grind the red chilly to powder;

Slit the fowl down the underside,

Remove all the organs from within;

Grate  half the quantity of the onions and keep aside;

Cut fine the other half quantity of onions and fry them till golden brown stirring all the while.

Keep aside the fried onions for garnish;

Retain the Ghee in the same pot.

Fry the grated onions till pink,

Add the ground chillies and Saffron to the pinked onions;

Add the fowl and salt;

Fry for a few minutes, sealing the fowl on all sides;

Cover and let the fowl cook;

Add a liter of water, cover and cook;

Stir from time to time and turn the chicken over so it is done on all sides but does not burn.

cooked in a pressure cooker reduce the quantity of water to 250 ml or as much as you would usually add, depending on the cooker.

Once the fowl is cooked, well done and is moist with a thick gravy say about 100 to 200ml,

Take the whole chicken out of the pot and Sprinkle the fried onions over it.

Mystery and Romance of the Country Cousin

By the mid-Nineteenth Century, ‘The Country Cousin’ was a popular enough meal for the recipe to see publication in Miss Leslie’s New Cookery Book in Philadelphia, America in 1857 —- the year of the Indian Sepoy Mutiny. The dish obviously pre-dates the publication of its recipe. In the early 20th century, it was served as part of his Menu by Alessandro Filippini, at Delmonico’s a restaurant on Wall Street, the Country Cousin’s simplicity was upgraded (?) to become a more elaborate ‘Cousin’.

In time, Country Cousin fan, President Franklin D. Roosevelt introduced General George Patton to the dish who became an instant adherent of the dish and today, two centuries since its origin — in 2000s  — the Country Cousin becoming part of U.S. Army’s Meal, Ready-To-Eat field Rations; all in honour of Patton.

The history of the dish is replete with romance of a “mysterious captain drifted into Savannah, (Georgia) via the spice trade and entrusted his recipe to southern (American) friends”; to “a British sea captain who originally introduced the dish in Charleston”. Savannah has always fought Charleston on claiming the origin of the Country Captain.

Documents also, points to probability of the dissemination of the recipe to the European and American Continents by the ‘country captains’ of Indian Merchant or “country ships” and the staple chicken curry on these trade ships.

In the first, still extant documentation of the recipe in the 1857 publication, Miss Leslie attributes Country Cousin is an “Indian dish and a very easy preparation of curry.” Leslie explains the name “Country Captain” signifies “a captain of native troops (or Sepoys) in the pay of England; their own country being India, they are there called generally the country troops.” Leslie ‘supposed’ the dish was “introduced at English tables by a Sepoy officer.”

Infinite variations stretched from inclusion of orange juice and tomatoes to currants, thyme and Curry Powder; from cooking it dry in a skillet to a curry eaten with rice; from retaining whole to serving it cut up in pieces (Leslie records a full, uncut chicken).

To demystify the Country Cousin in its place of origin and recipe would be to take away its romance and appeal. Cook it the Parsi way and await the accolades of your family and guests. 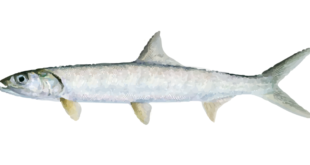 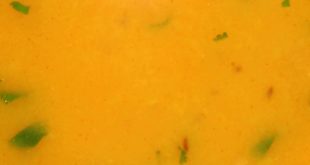 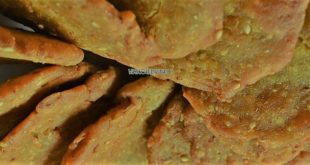