1. O the Ameshaspends! We bring you to mind through the prayer of praise of the Seven (Haptangini). We praise the various roads that travel in different directions,

and we praise the meeting of the roads.

domesticator of animals. We remember Hormazd and Zoroaster.

4. We remember the good mind and the souls of the Pious. We praise the site of the 5 doors (Avesta: Vasim cha Yaam Panchasdvaram); we Praise the holy salt (khar) that stands in the middle of the waters of the *Vouru-kash sea; we Praise the sea of Vouru-kash (name of sea). (The rest of the prayer, Haptan Yasht is same as the beginning of the Yasht)

Avesta also uses another word for the word ‘Kash’, the other word is ‘Karsh’ for which the Persian synonym is ‘Keshvar’ meaning ‘country’. In Persian and in Pehelvi, like in Avesta, the word means a place with a vast border or a sea with many shores; The Persian word being ‘Farakh-kard’ and the Pehelvi word being, ‘Farakh-o-kart’.

The word Keshvar stems from the Persian word for a ‘line made on a field by a plough’ not a mere furrow but a line defining the extent of ownership of land. If Kash also means ‘land’ then, Vouru-kash could well mean a vast land or a land with many borders.

Vouru-kash is the name given to the (mythical?) place from which the river Ardvisur flows, the sea into which it flows and the river itself—all three go by the same name amongst other aliases.

Tir Yasht, Kardo 5: places the Vouru-kash (Farah Kart Sea) somewhere in the space between the sky and the earth. If something is thrown ‘like a comet’ it will arrive at the Farah Kart Sea.

Avan Yasht verse 4: describes it has having ‘a thousand lakes and thousand rivers’ each body of water is spoken of as huge (a swift rider would take forty days to go down its length).
Avan Yasht verse 5: speaks of the waters of the Vouru-kash inundating the entire known world, in all seasons, at all times.

According to the Boon-Da-Ishn, the Farah Kart Sea covers one-third of the earth’s surface and is the size of a thousand seas.

Physical location: If one believed that Vouru-kash was a physical body of water on Earth, scholars are of the opinion that there is no place in Iran which

has a name even remotely close to the name, ‘Vouru-kash’. However, there is a theory among scholars that the Sanskrit word ‘Varukaksha’, the old name for the town of Bharuch in Gujarat, India and the river Narmada which flows through this town are perhaps, Vourukaksha.

Theories also claim Vouru-kash to be the Caspian Sea (Mazandaran Sea), Sea of China, Gulf of Persia, the Indian Ocean, the Puyitic Sea, the Marangan Sea (Korea), and many others sea.

Scholars are still in the process of examining this claim.

The Shahnama places the Vouru-kash as the Sea of China.

The Shahnama also places: the Vouru-kash as an Indian Sea whence rose the Satvis (Pehelvi for the Indian Ocean as it was then known) of the ‘one hundred quarters and one hundred abodes (Sata-Vaesa, of the Avesta named after the star recognized today as Canopus). In pre-Islamic tradition, the rain and the irrigation of all lands on the face of the Earth, as well as the cleansing of water of dirt and filth, was one of the functions of the Satvis Sea and the cleansed water flowed into Farah Kart Zereh. 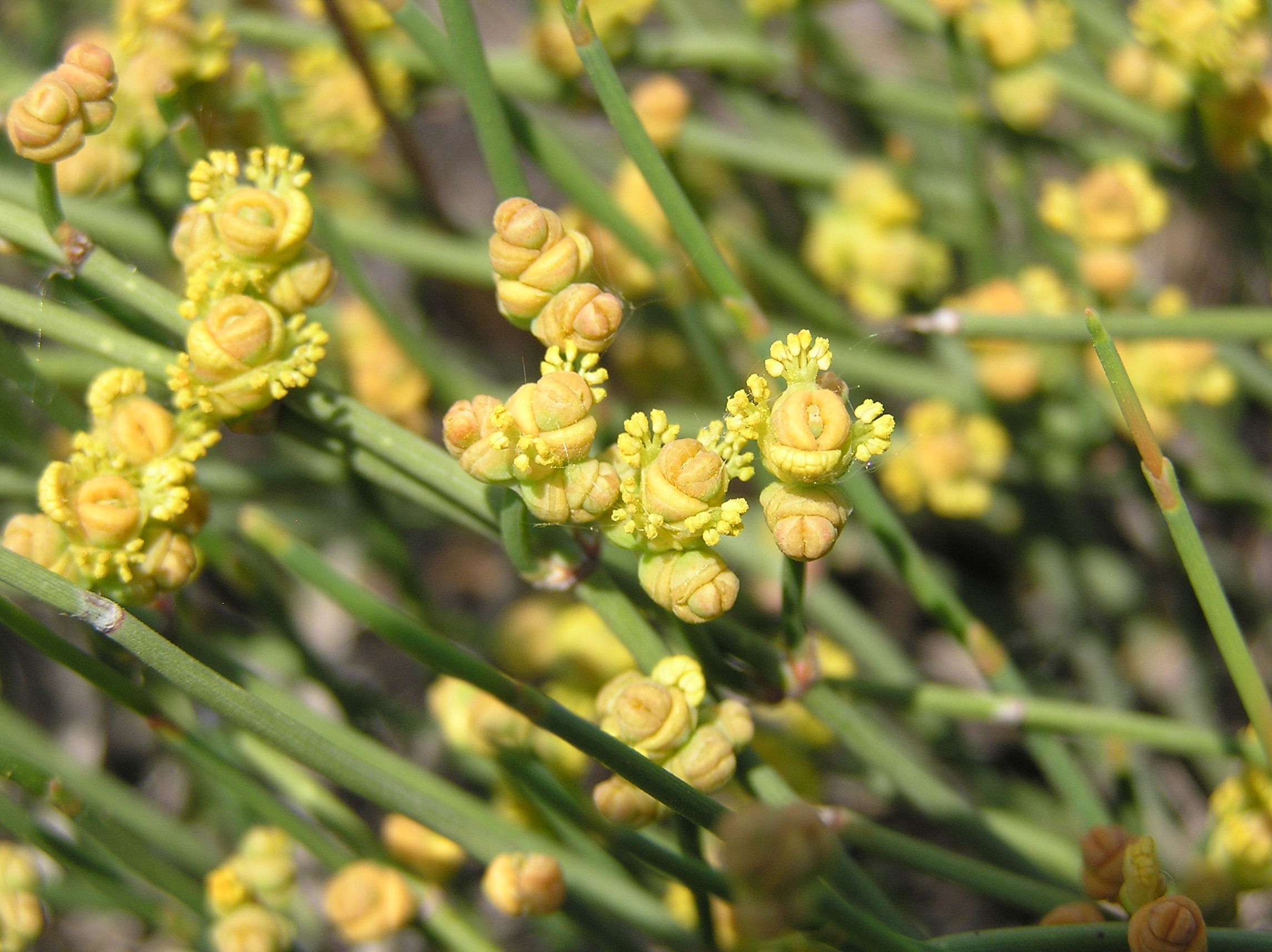 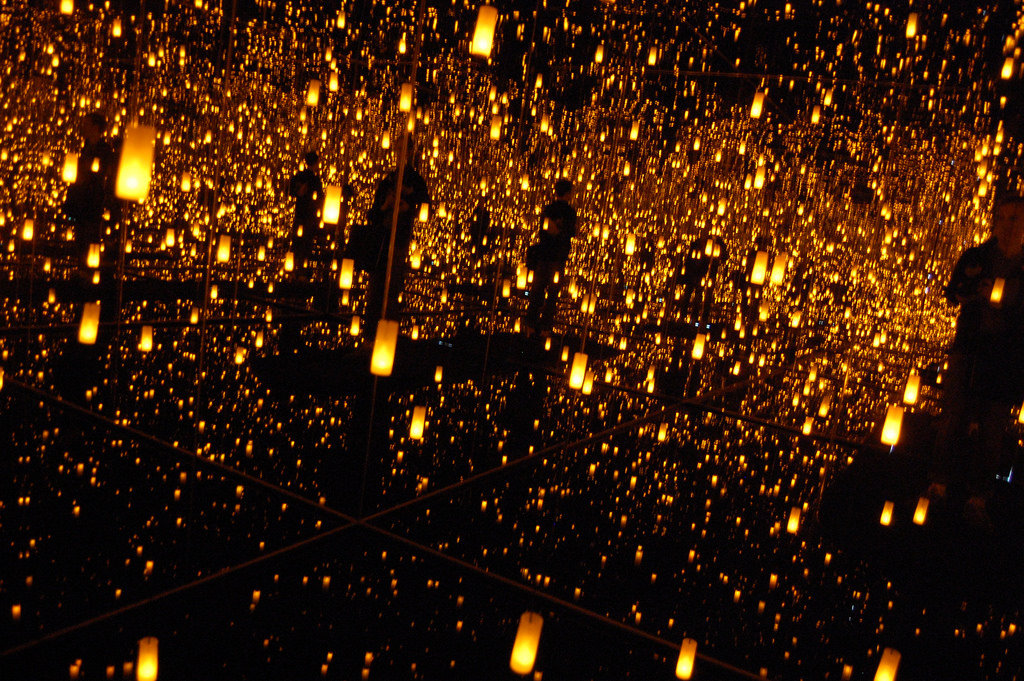