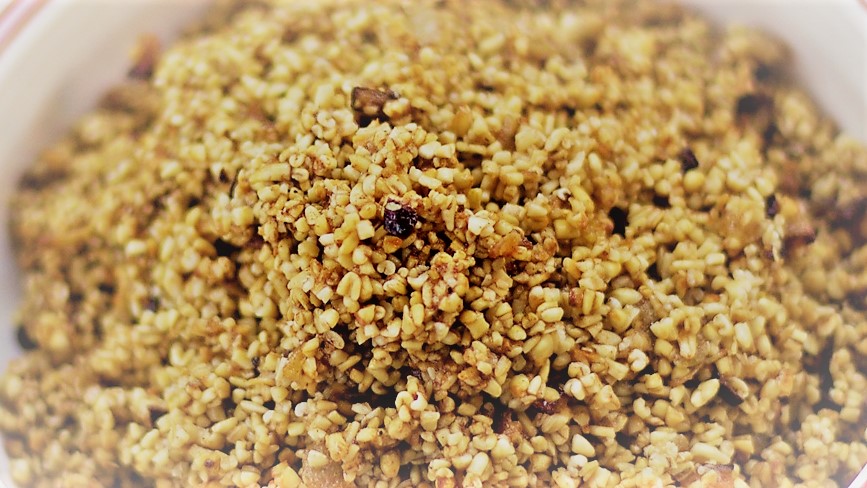 SKIRLIE: A TRADITIONAL SCOT RECIPE is  here to help you out with a new dish for breakfast. Tired of the same old oats-porridge-breakfast? Try Skirlie, a traditional old crispy crunchy tasty, substantial dish. Simply, oatmeal and onions seasoned and cooked in fat to a nice brown.

In fact, the Skirlie is named so because the ingredients ‘skirl’ (make a shrill wailing sound, like made by bagpipes) as one cooks the dish, swirling the ingredients around the pan.

As often as it is eaten by itself, Skirlie is just as often used to stuff fowl and game birds for roasting, especially Christmas dinners. The stuffing is softened, while cooking the Skirlie, with water or stock and medium oatmeal is used not the pinhead one. Eaten with mince too, or Tatties (Scottish swede, yellow turnip or rutabaga and potatoes, boiled and mashed separately).

Originally, in Scotland the Skirlie was made in beef drippings or beef suet, a fat easily available in the Highlands.

Check at the end of the recipe, a dish similar in ingredients, to the  Skirlie called ‘Mealy Jocks’ eaten as an accompaniment to potatoes and meat.

150g of pinhead oatmeal, or medium oatmeal (essentially it is rava of oat either rough or medium); the pinhead i.e. rough one recommended it gives a crunchy taste. (do not use instant or quick-cooking oats)

25g of bacon fat or vegetable oil or half butter-half oil or beef suet (traditionally the Scots use beef drippings or suet);

Heat the fat or heat the oil in a large heavy based frying-pan (or sauté pan) over a medium heat;

Soften the onions in the oil till transparent and very little golden (don’t want them brown);

Add in the oatmeal and stir to thoroughly coat with the onions;

Add a large pinch of sea salt and a good grinding of black pepper and stir for a couple of minutes;

Then turn the heat down as low as it’ll go;

Keep cooking for around 20-25 minutes (around 10-15 minutes for medium oatmeal);

Stir until the oatmeal has softened but fairly firm and finally becomes brown and develops a crunchy/ toasty bite;

Adjust the seasoning and serve.

OPTIONAL: (this is not done traditionally) Add stock or water, a little at a time and allow it to be absorbed by the oatmeal (like for risotto);

Cook for about 5 minutes, stirring frequently and continuing to add the stock;

The end result should be a crunchy bite not soggy like upma.

Season well and serve with mashed potatoes or shredded meat.

Should you collect the pinhead oatmeal, onions, salt and pepper , bind it in a cheese-cloth or malmal, and steam the meal, you get Mealy Jocks another MEALY JOCKS:. 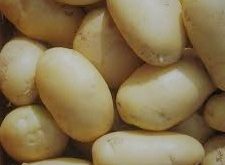 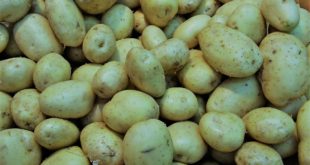 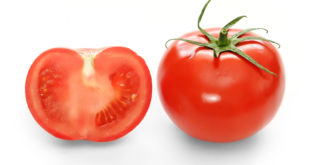 This is an old recipe from the times when flavours were not so complex with complicated ad mixes of spices, sauces and plethora of ingredients; its superiority lies in the simplicity of its purity of taste.  It is only on the palate that the flavours mix to enhance the refined experience RECIPE: Serves One.