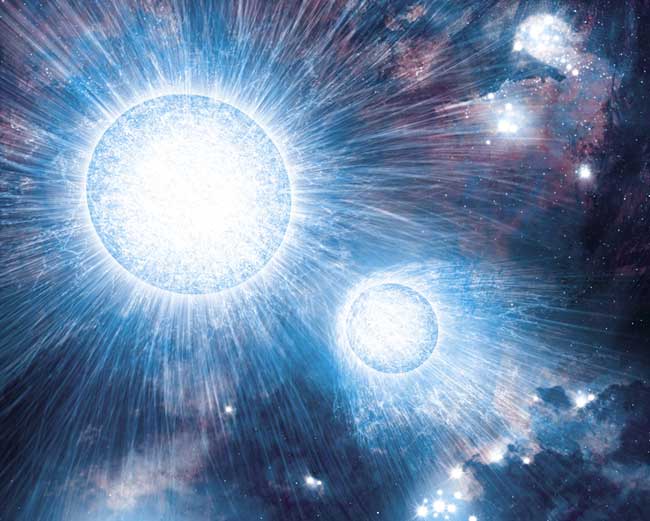 NIRANG OF THE VANANT YASHT AND ITS USES.

TRANLITERATION OF THE TEXT OF THE NIRANG: and the Witches/she demons, and the magicians, and the infections (bad winds) , and the pains, and stomach aches and pains of the seven joints in the body, and the evil emanating from Satan, and anguish (pain of the heart), and psychological problems (mental pains) and the vibrations that cause malaise of the mind, and the evil eye, and the temptation that arises from becoming aware of evil persons, and all such trials;

May these be vanquished and become impotent.

USES: The text of the Nirang gives one an idea of where, when and why it may be prayed. However, to spell it out….. 2. To eradicate all evil that can be transformed or destroyed with knowledge and wisdom.

3. To defeat the invincible.

NOTE: Vanant, in Zoroastrianism, is the underlying substance, fundamental reality of the ‘Star of the West’, a binary multiple star system in the Constellation, Scorpius. Girtab or Vanant is the 83rd brightest star in the night sky and can be seen with the naked eye; it is a pulsating blue Giant. The mass and radius of the primary star in the system is about 7 times that of our Sun in both cases. It is also variously equated with Vega in the constellation Lyra in the Western Hemisphere and Formal haut in the Southern.

Unlike the other energies, there is no month or day dedicated to Vanant; it is invoked with other astral phenomena every month on the second and third day and is a companion of Tishtriya (Teshtar sitaara).

For further explanations, see the notes under transliteration of Vanant Yasht in this blog. 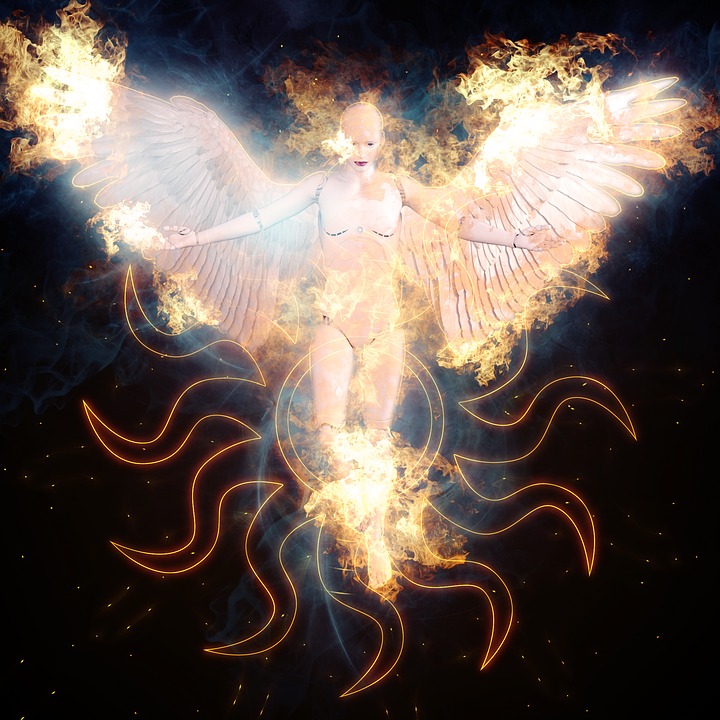 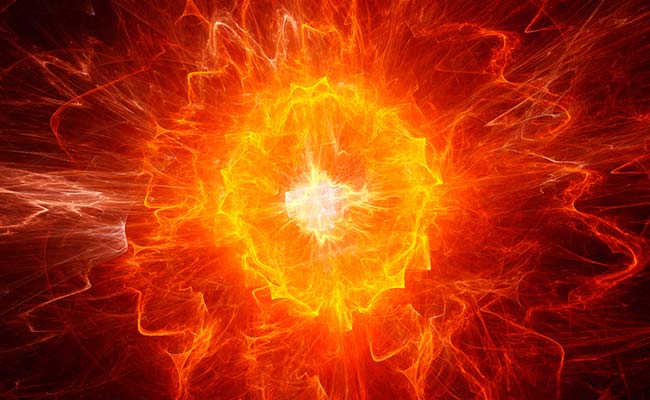 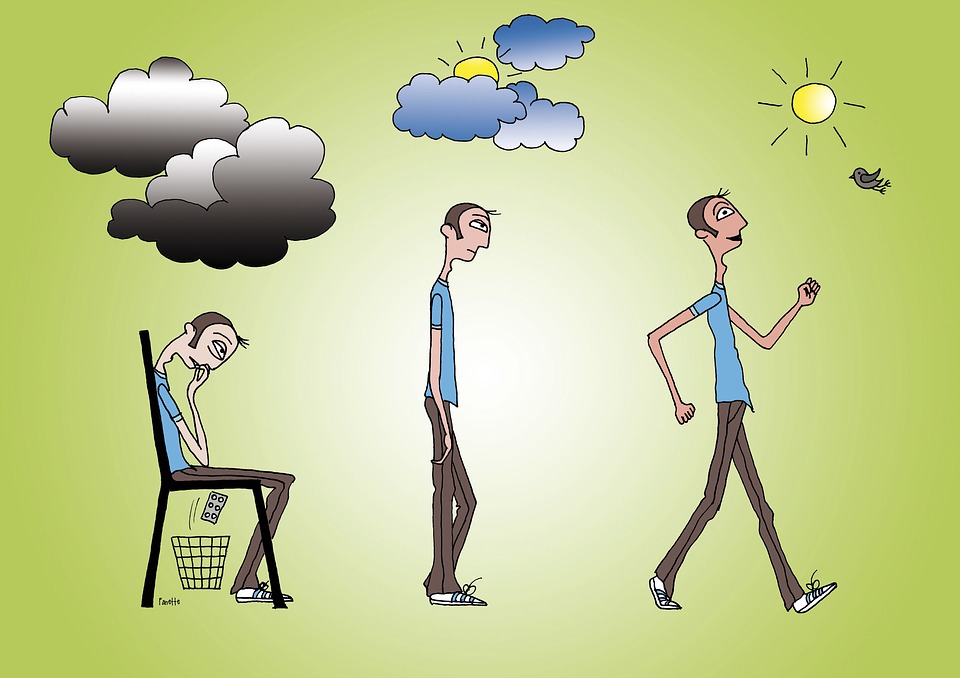 Avesta –Nirangs of the Yashts– Uses